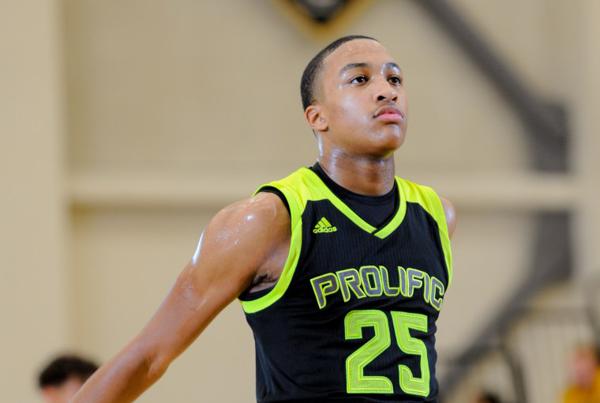 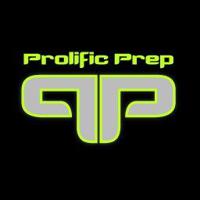 The 'Crew' went 27-7 last season, adding another successful season to their short brief three-year existence as a program. Head coach Billy McKnight and company welcome in a bevy of transfers while welcoming back two mainstays from last season's rotation, as well as two role players. The Crew never shy away from competition, and the same can be said in 2018-19, as they'll travel all around the country, participating in several high-level events. Prolific should be in good hands with the returning leadership of junior Nimari Burnett. They don't have the 'star' power of year's past, but this group has more than enough talent to contend at the very top of the national level.

The aforementioned Burnett is the catalyst for this year's squad, and he's riding one of the best overall spring & summers of anyone in the 2020 class. Burnett helped guide Team WhyNot (CA) to the NIKE EYBL Peach Jam Championship game, averaging 14.8 points, 3.9 rebounds, and 1.9 assists in 16 games. Burnett excels with the ball in his hands and attacks the basket at will. At 6-foot-3, the Chicago-native has ideal size for the combo-guard position, and this season will be focused on him becoming more of a true point guard. Expect Burnett to put up some strong numbers in a balanced lineup while helping the Crew to plenty of wins. If he can improve his perimeter jump shot (31.1% in EYBL), then he becomes even harder to efficiently defend for opposing defenses.

Combo guard Zach Harvey leads the supporting cast. The 6-foot-4 Kansas-native recently reclassified to the 2020 class, providing him another year of eligibility to get 'college ready'. The uber-athletic Harvey is considered the 39th best prospect in the junior class according to 247 Sports, a ranking that was helped by a super strong spring and summer in the Under Armour Association with KC Run GMC. Harvey is a great complement to Burnett, and should do a ton of damage in transition. 6-foot-8 Alimamy Koroma returns, providing toughness, rebounding and an ability to impact the game without scoring the ball. Three Victory Rock Prep (FL) transfers - Ibrahima Diallo (7-foot), Mawot Mag (6-foot-7) and Kuany Kuany (6-foot-10) - will play major roles for McKinght and company. All three players helped Victory Rock win The Grind Session National Championship a year ago, proving they are more than capable of winning on the big stage. Mag is a super versatile junior, while Diallo and Kuany are both seniors. Adding depth to the frontcourt is junior Coleman Hawkins, 247 Sports 101st ranked player in the 2020 class. The 6-foot-8 forward transfers in from Antelope (CA) and should provide immediate production at the power forward position.

Like it was mentioned before, Prolific Prep is younger than usual, and doesn't necessarily have the 'star' power of year's past such as Jordan Brown (Nevada), Gary Trent Jr (Trail Blazers) or Josh Jackson (Suns). Regardless, the Crew should rack up a ton of wins behind Burnett, Harvey, and a very talented supporting cast. Prolific will compete in 11 national events, including the Marshall County Hoopfest, Tarkanian Classic, Flyin' To The Hoop and several Grind Session events. Previous teams have set the bar quite high for Prolific Prep, and they'll have an uphill battle with a relatively high preseason ranking.

View All | RSS
Tweets by PrepCircuit